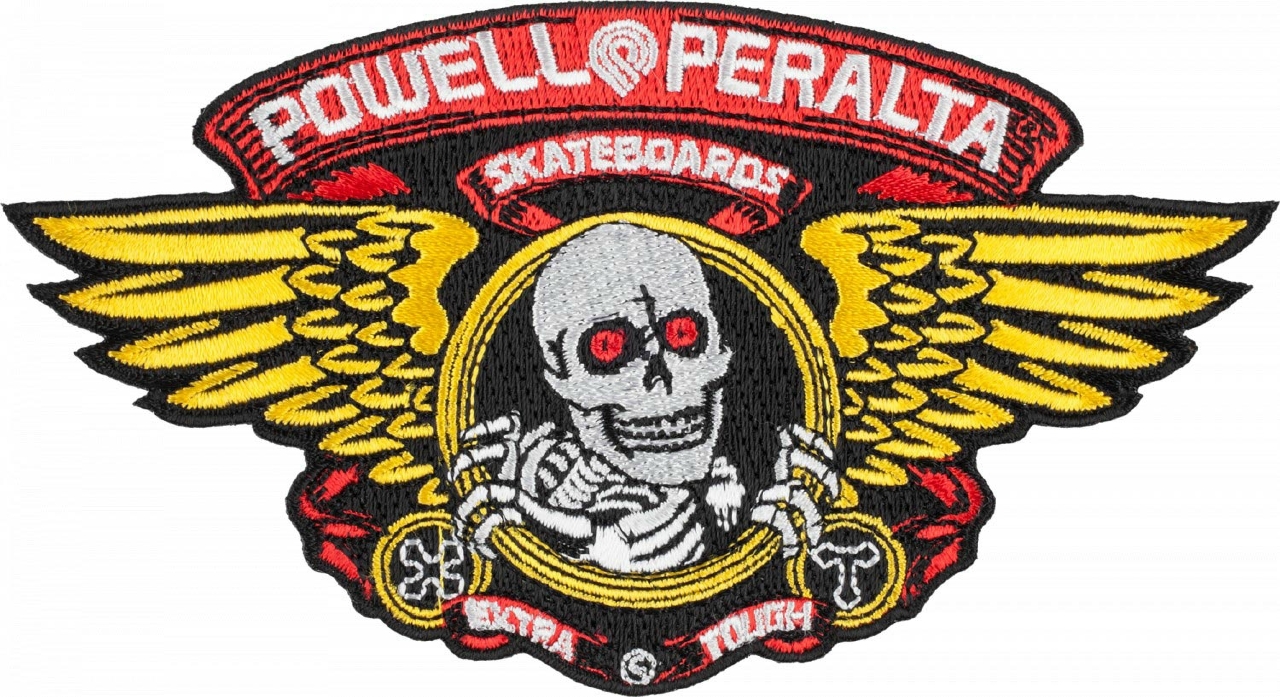 About the Winged Ripper Artwork:

The Winged Ripper graphic was created by artist V.C. Johnson in 1986. Originally it was used as the 1986 Bones Brigade Summer Tour graphic on T-shirts and stickers. Later the graphic was redesigned and used as the top graphic on decks replacing the Oval Dragon. The "XT" refers to Extra Tough Bonite construction, which was later changed to "7-P" When Bonite construction was discontinued.

Denim and cotton material provide the best base. Be careful of polyester.
Put the item on a hard surface, like an ironing board. Iron it to create a nice, flat surface.
Place the patch where you want it to be.
Heat up the iron to it's hottest setting.
Place a thin cloth over the patch. (This will protect the patch and any surrounding material).
Place the iron over the patch and press down hard as possible for 15-30 seconds.
Remove the iron and let patch cool.
Check the patch by gently rubbing at the edge, trying to lift it. If it lifts, replace the thin material and iron again for 10- 15 seconds.
To ensure a secure patch you can also sew around the edges. 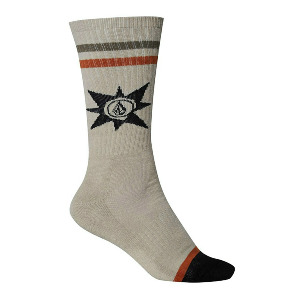 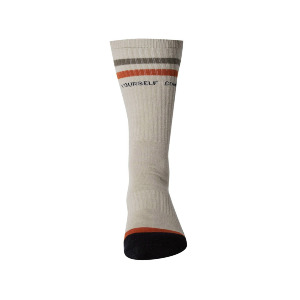 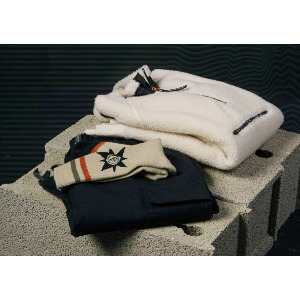 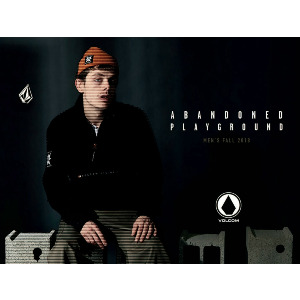 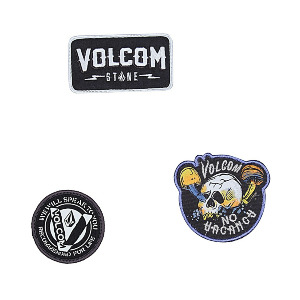 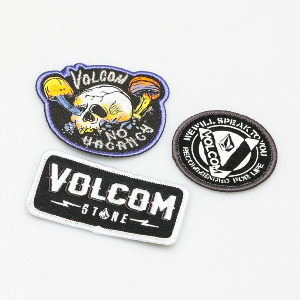 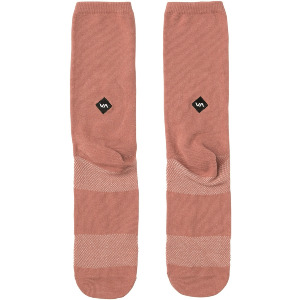 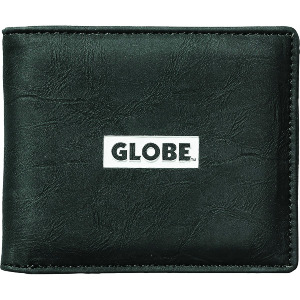 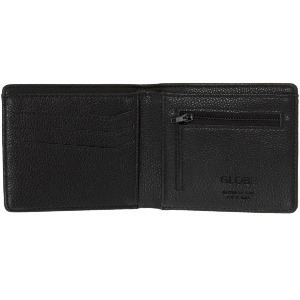 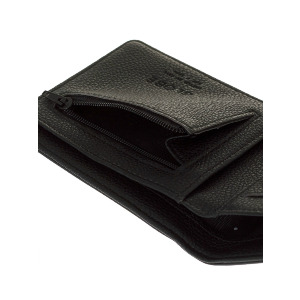 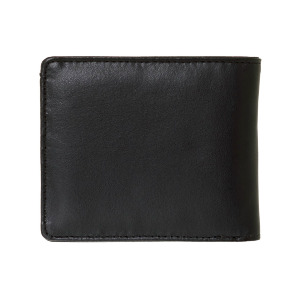