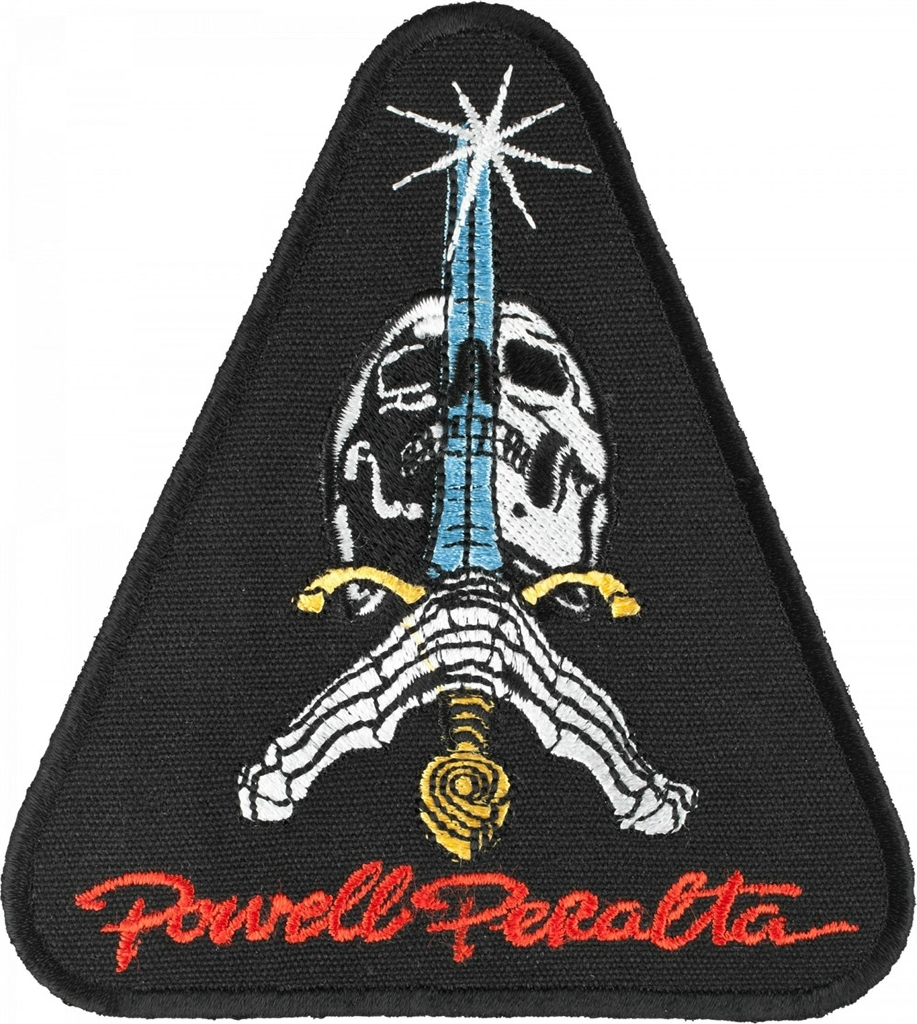 About the Skull and Sword Artwork:

The Rodriguez "Skull & Sword" deck was the first pro signature deck graphic produced by Powell-Peralta. The graphic was conceived by Ray and Illustrated by V.C. Johnson with art direction from George Powell in 1979.

Initially released in two distinctly different shapes; a 10" x 30" "Widetail" version and a 10" x 28.5" "Snub Nose,” it came in "Brite-Lite" Dayglo yellow, orange, purple and green. In years to follow, it was made in various different colors and a Powell-Peralta logo was added. In 1983 Ray's signature was removed and replaced with a Powell-Peralta script logo. The graphic was also used for T-shirts and stickers.

Denim and cotton material provide the best base. Be careful of polyester.
Put the item on a hard surface, like an ironing board. Iron it to create a nice, flat surface.
Place the patch where you want it to be.
Heat up the iron to it's hottest setting.
Place a thin cloth over the patch. (This will protect the patch and any surrounding material).
Place the iron over the patch and press down hard as possible for 15-30 seconds.
Remove the iron and let patch cool.
Check the patch by gently rubbing at the edge, trying to lift it. If it lifts, replace the thin material and iron again for 10- 15 seconds.
To ensure a secure patch you can also sew around the edges. 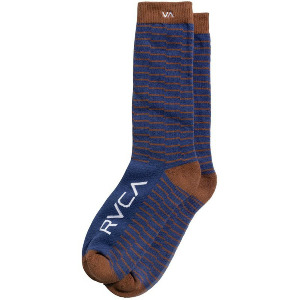 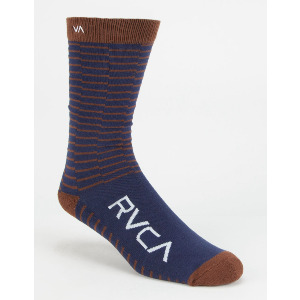 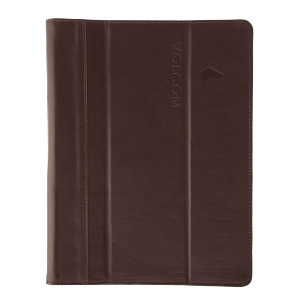 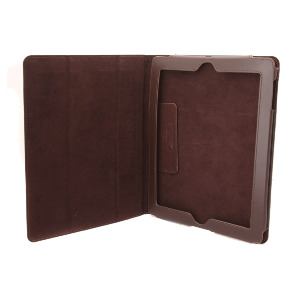 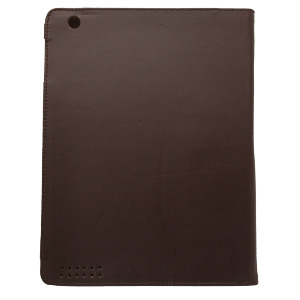 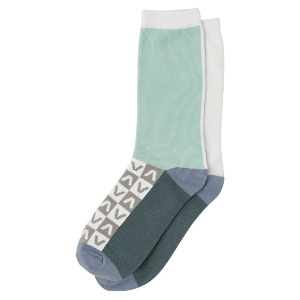 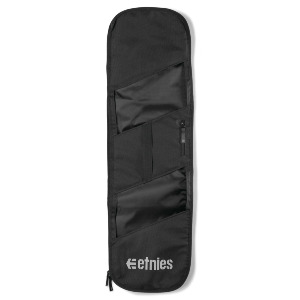 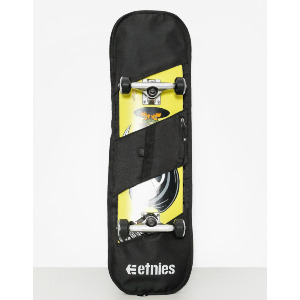 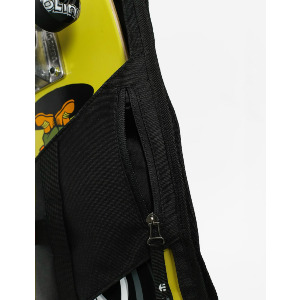 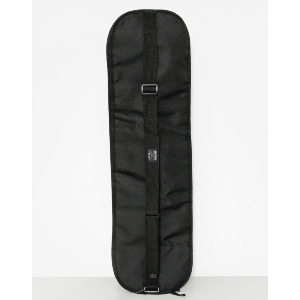